Baseball’s World Series starts on Tuesday night if you are one of the unlucky fans that could not get tickets through the teams, your going to feel it hit you in the wallet if you want to go to a game.

For those not in the loop, The New York Mets travel to Kansas City to play the Royals in Game 1 and championship-starved fans have driven up demand.  Neither team has won Major League Baseball’s title since the mid-1980s so it’s a big deal for their fan base.

Currently average resale tickets for the series will cost a fan about $1,437.80, according to secondary ticket site TiqIQ.

As of Tuesday morning, an outfield seat for Game 1 was listed on the Royals’ website for $260.

But here’s the rub,  no general public tickets were available directly from the teams for Game 2 at the Kansas City’s Kauffman Stadium or Games 3, 4 and 5 at Citi Field in Queens. Resale tickets for Mets home World Series games are currently running more than $1,600 on average. Which tops the average fee of around $1,200 for a Royals home game.

A lot of this has to do with the fact that The Mets are playing in the World Series.

The Royals, on the other hand, are playing in their second-straight World Series.

There are soome bargains for Tuesday’s Game 1. Average resale price is about $500 and the cheapest seat we saw was at $252, but it was not a great seat.

The cheapest secondary ticket for Game 3 at Citi Field is markedly higher at $705. 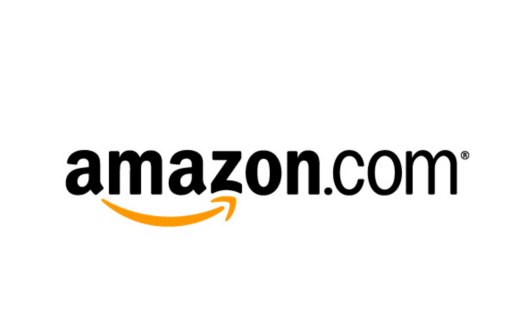 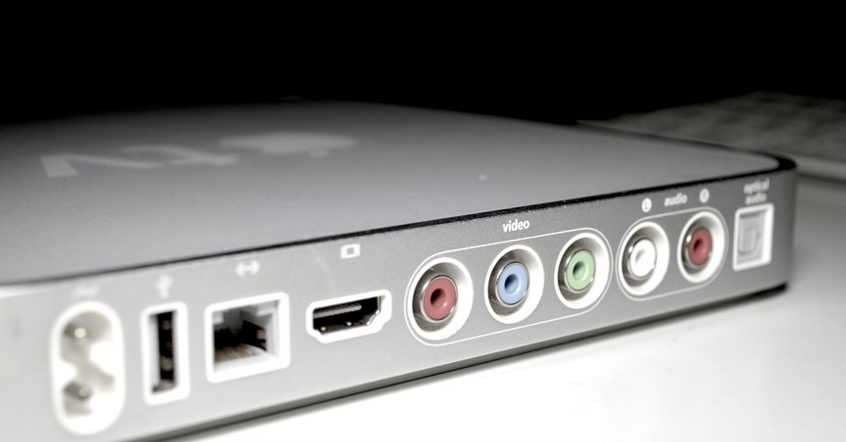 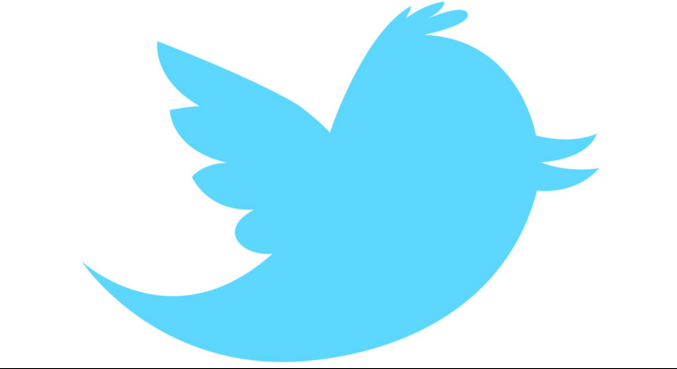 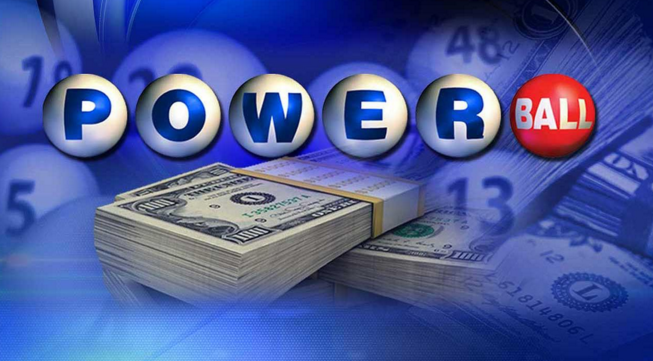