It could take away tens of thousands of dollars for some couples over the course of their retirement.

The new rule change goes into effect for new retirees starting in just six months. The new rule eliminates a claiming strategy known as “file and suspend.”
In a nut shell, it takes away up to four years of spousal benefits that some people claim before filing for their own benefits. This will no longer be able to happen under the new rule changes.
This is how it works:

Let’s say at age 66, Bob goes and files for his benefits but immediately suspends them. This now allows his wife, Jane, to start receiving spousal benefits, equal to about half of Joe’s full benefit, while Joe’s benefit keeps growing for another four years.
Then say those checks are around $500 a month for Jane. That can amount to $24,000 between the ages of 66 and 70 years old.
Meanwhile, Joe sits back and waits until 70 to start getting his Social Security checks himself. By waiting to take his benefits, the amount of Joe’s monthly check will grow by right around 32%. If he was going to get $1,000 a month starting at age 66, he’ll get $1,320 a month for the rest of his life by waiting until 70 to collect.

You see there’s no benefit to waiting any longer because your benefit won’t get any larger than it is at age 70.

Now starting in six months, new retirees won’t be able to claim their benefits in this way again. Jane won’t be able to get her $500 a month unless Joe starts getting his Social Security checks, too. There can no longer been a delay.
The Social Security Administration said it did not have data to show how many couples file benefits in this way. But it estimates that the change won’t save the program any money for the first 10 years, but would result in some cost reductions after 2025.
The “file and suspend” strategy has only been allowed since 2000. Most critics say it was mostly used by high-income Americans who were gaming the system.
The Obama Administration has called it an “aggressive Social Security claiming strategy” and Congress’ budget deal refers to it as an “unintended loophole.” 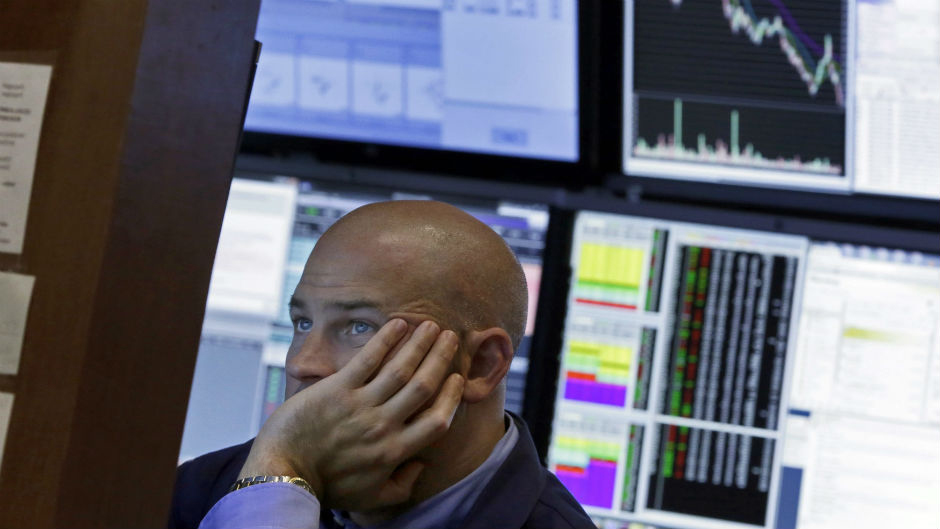 All Markets are Down, Where’s the Bottom? 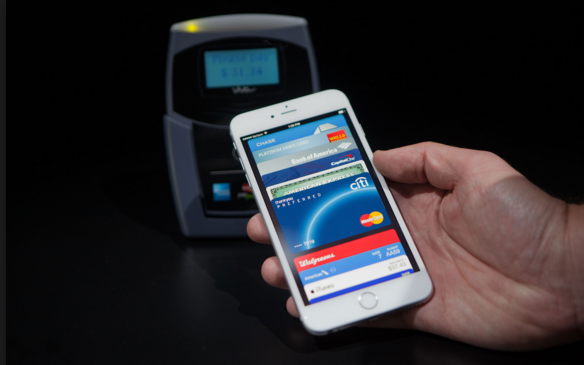 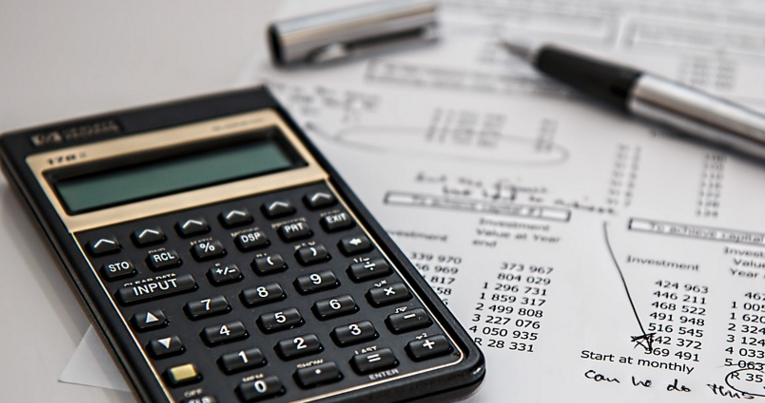