At least a dozen of the Macy’s stores that are closing are in malls that are already troubled by store closings and declining sales. So could this mean that the closing of these stores could have an even larger reaching impact? 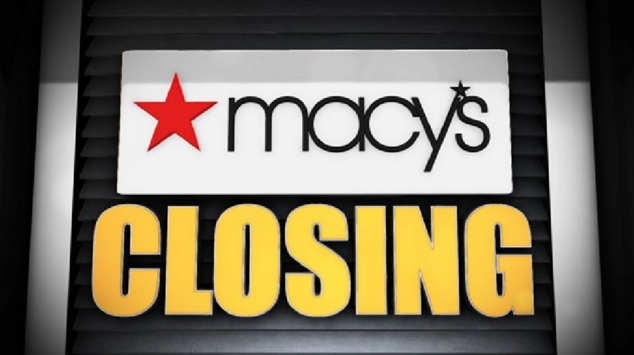 The answer is yes, it could. This is because it’s hard to replace large stores like this when they close. With such a huge retailer leaving already struggling malls across America, it means a loss of revenue for many malls. Shoppers might not be as interested in going and then you have the issue of a very large retail space left open and not earning revenue.

Malls across the nation have been having issues in the last 10 years. As more and more people look to find deals and find that shopping online is not only easier, but comes with a lot more perks, malls are becoming dinosaurs.

So what to do with all that retail space?  Some malls might be able to convert to other purposes, like hospitals, condos or corporate offices. However most know that kind of change is a lengthy and expensive process, and the mall is likely to sit abandoned during the transition, as a so-called dead mall for years.
So as Macy’s decided to close underperforming stores after weak holiday sales it was just the loss of another giant in many malls across America. It should also be noted that Macy’s is also cutting more than 4,000 jobs.
Many of the malls where it’s closing are losing lots of other tenants to because of weak holiday sales so when it’s all said and done, there could be even more people out of work according to local news reports.