Starbucks chief executive Howard Schultz is urging more Americans to vote. He believes higher voter turnout will help a political process that he describes as a “circus” a in a video Starbucks released Friday of a recent company meeting. 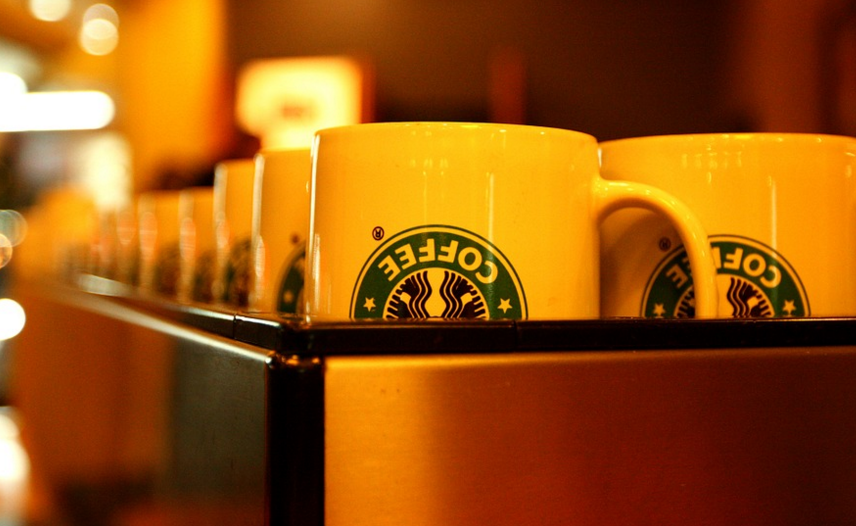 “There should be a level of discourse that is respectful and we should be able to look at those people and say those are the kind of people we’d like our children to model behavior after,” Schultz said.
The tape shows Schultz addressing a room full of employees — one of seven open Q&A sessions he has held so far this year.
During the talks, Schultz cites statistics to bolster the message: Less than 60% of eligible voters cast ballots in 2012, and voter turnout for the 2014 election was the worst in 72 years.
This isn’t the first time Schultz has sought to address social issues.
Last year, he faced a backlash for trying to spark a national conversation about racism by having baristas write “Race Together” on drink cups. In 2012, he asked Starbucks baristas in Washington, D.C.-area stores to write “work together” on cups during a Congressional “fiscal cliff” drama.
Schultz has spoken out about gun control, gay rights and making education affordable for everyone.
Without elaborating on his plans much further, Schultz said he’ll continue to leverage Starbucks massive footprint — it has 23,000 stores and about 238,000 employees globally — to bring about change.

And he has a message for critics, too.

“People say: Your role is to create shareholder value and profit; not to use Starbucks as a political tool,” Schultz said in the video released Friday. “It’s my grave concern about where the country is … and in fact, businesses and business people can do more.”
“The entire country for 200 plus years has been built on participation,” Schultz tells employees. “That’s what this is about.”
What do you think about Shultz’s statements? 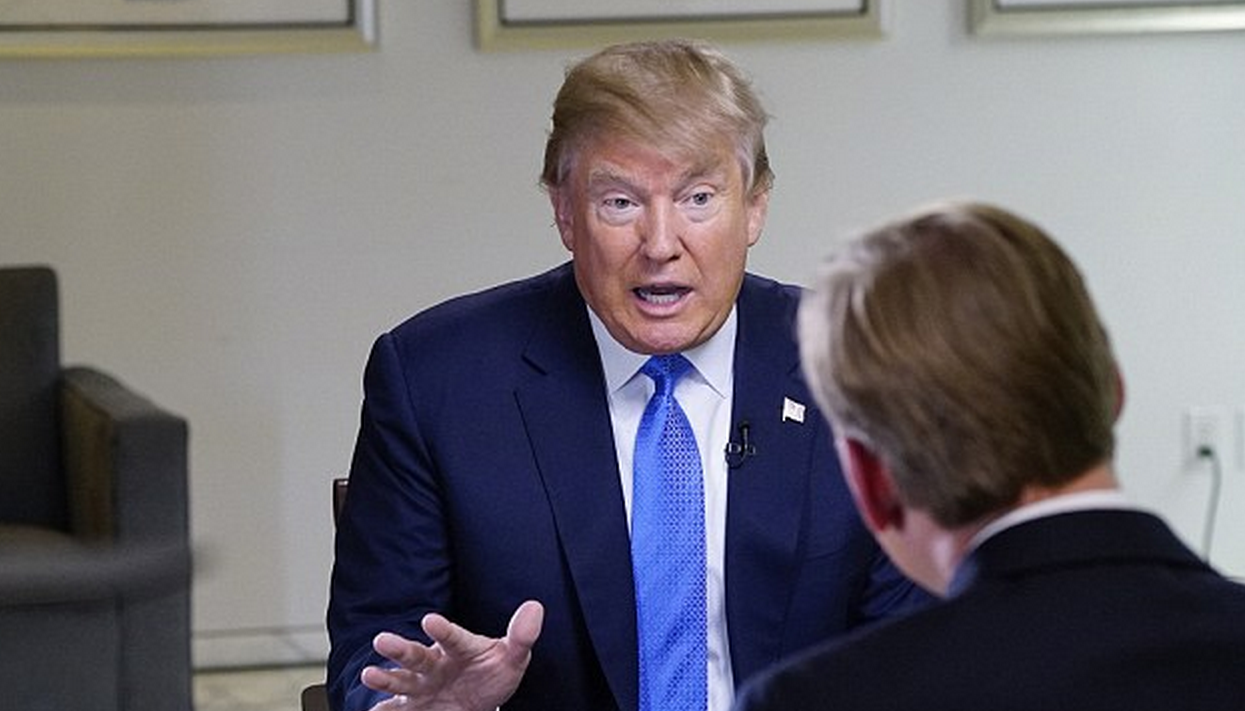