The shopping mega phenomenon of “Singles Day” might have broken all the records records in China, but it failed to capture the attention of U.S. consumers, according to a report released Wednesday. 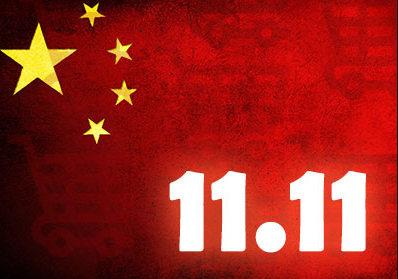 The Adobe Digital Index showed that the 24-hour sale celebrated on Nov. 11 has become the largest shopping day in China of all time, but has yet to catch on in the U.S., despite participation from large retailers including Wal-Mart.

According to Adobe, Singles Day spending in the U.S. is expected to hit $1.4 billion this year. While that would represent a 14 percent increase from 2014, it falls well shy of Adobe’s forecast for Cyber Monday.

The firm has predicted total spending that day will hit $3 billion this year, which would represent growth of 12 percent year over year. 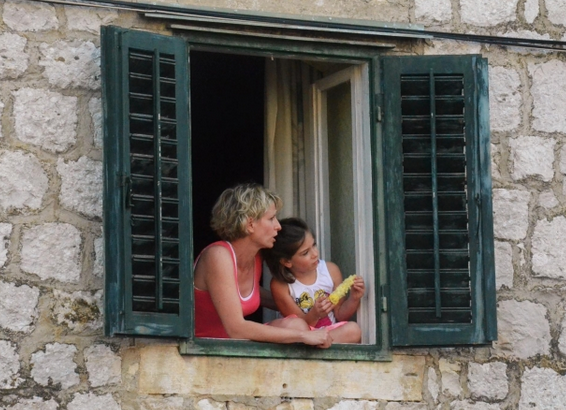 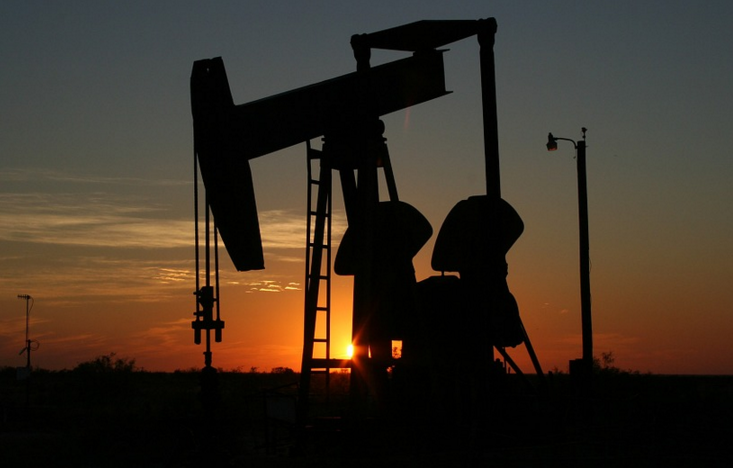 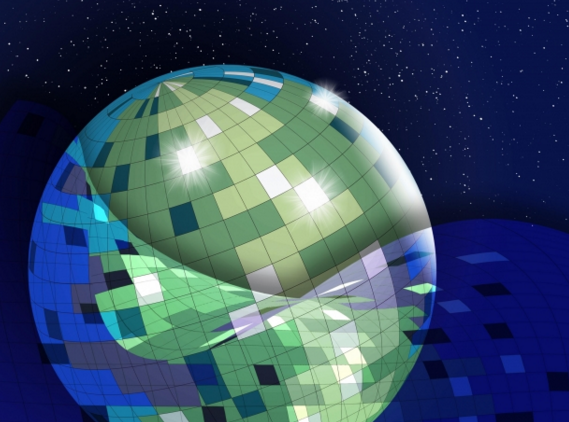