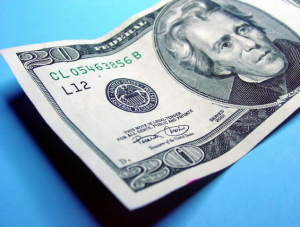 It might now feel like it but Americans’ wallets got fatter in 2014 than the year before, though the biggest gains are filtering to the top.

In a recent report, it was found that the average American took in $44,569.20 last year. This is according to data released Tuesday by the Social Security Administration. It marks an increase of 3.5 percent from 2013.

Despite the increase in average compensation last year on average, pay has struggled to pick up momentum recently. On a whole, wages were flat in September, according to the Labor Department.

The mark is one metric indicating little inflationary pressure in the U.S. economy. The U.S. Federal Reserve has looked for inflation to pick up as it decides whether to start normalizing from near-zero interest rate policy.