U.S. stocks closed at more than 1 percent lower this Friday, pressured by a continued decline in oil prices and soft reports on the health of the consumer. 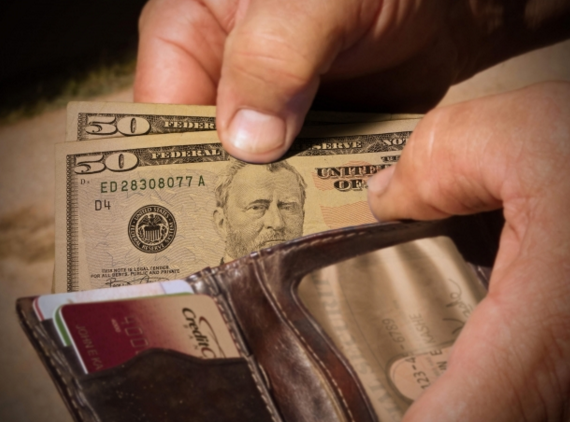 On a whole, the major averages ended the week down more than 3.5 percent, their worst since the week ended August 21 and breaking a 6-week win streak. The Dow Jones industrial average closed down about 200 points, with giants like Nike and Home Depot the greatest weights on the index.

Overall th S&P 500 fell through its 100-day moving average of 2,034, dragged down by a more than 2.5 percent decline in consumer discretionary and a 2 percent drop in information technology.

The index is the only major average still positive year-to-date.