The Michigan city that sits roughly 60 miles north of Detroit is currently under a state of emergency after it was discovered that residents were exposed to unsafe levels of lead from the city’s water system. But the led issues are having vast ramification on the whole area.

The 2008 housing crash that sent the nation’s economy into a tailspin hit Flint particularly hard. It is estimated that Flint lost about 75% of real estate value. Thats a huge loss for home owners.

Flint hasn’t experienced a price rebound like other markets have in the past few years, and many residents remain underwater.

The water crisis has sent home values into a spiral.

Another problem is that many lenders now require tests that prove a property’s water is safe before issuing a loan. That’s not good news for those in Flint.

However sales in Flint haven’t stopped completely. In the first two months of this year, 116 homes were sold in the city. The cheapest sold at $1, while the most expensive came in at $249,000.

Rent in the city for a single-family home is only about $400-$500 a month, according to local real estate agent Bonnie Kehoe. So that’s really low compared to the national average. But renters are also more likely to leave the city since they aren’t tied to mortgage.

It has been reported that Flint has the highest vacancy rate in the country, with 1 in 14 homes vacant. This is an average and other areas, like near the city’s center where 1 in 5 homes sit empty.

But despite the high number of vacant properties, the supply of homes on the market is still very limited.This is because many owners have simply abandoned their homes and left Flint. 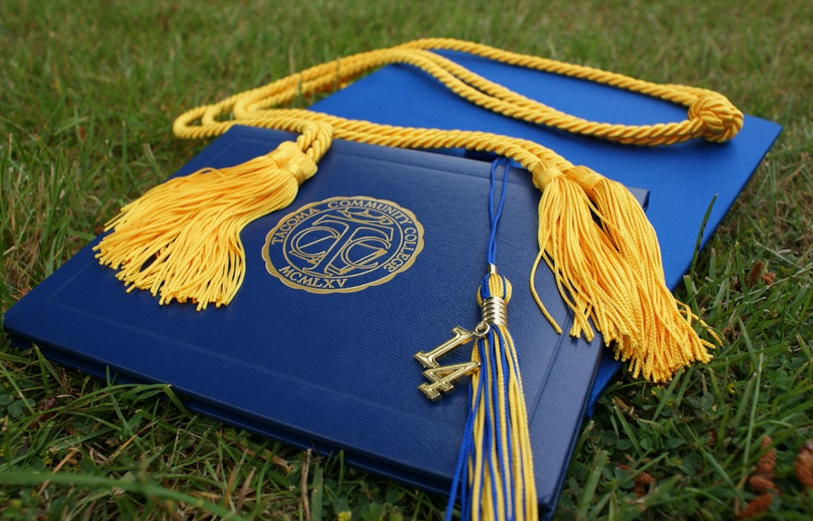 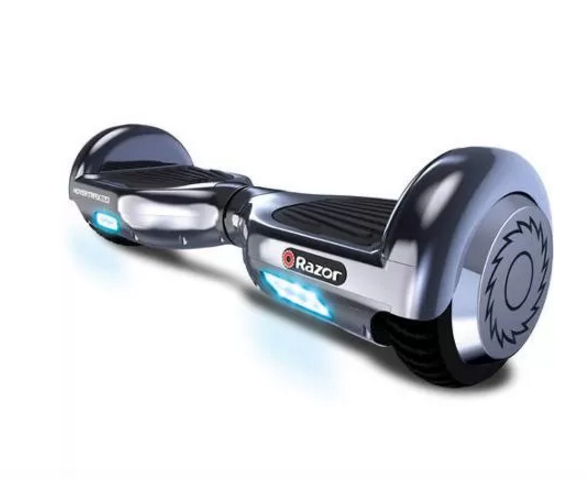 Recalls may be in the works for Hoverboards