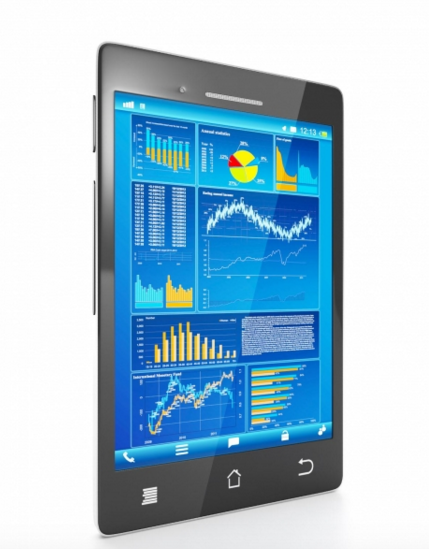 Here are some of the top headliners before the Bell today:

Williams-Sonoma earned 77 cents per share for its latest quarter, 5 cents above estimates, with the housewares retailer also reporting revenue that was very slightly above Street forecasts. Its current quarter outlook is below analyst estimates, as Williams-Sonoma battles strong competitors like Restoration Hardware and Crate & Barrel.

The athletic apparel and footwear maker Nike increased its dividend by 14 percent, declared a 2-for-1 stock split, and announced a $12 billion stock buyback program.

The discount retailer Dollar General was upgraded to “buy” from “hold” at BB&T, saying the company is in position to gain market share following the acquisition of Family Dollar.

Alphabet’s Google unit hired VMWare co-founder Diane Greene to run its cloud operations. Greene has been on the company’s board of directors for the past three years and will remain a director.

The apparel retailer Abercrombie & Fitch earned an adjusted 37 cents per share for its latest quarter, well above estimates of 22 cents. Revenue also beat estimates, and although Abercrombie’s same-store sales fell 1 percent during the quarter, that was smaller than the 2.3 percent drop anticipated by analysts.

Foot Locker came in 5 cents above forecasts with adjusted quarterly profit of $1 per share. Revenue was also above estimates, and a same-store sales increase of 8.7 percent was well above analysts’ estimates of a 6.2 percent increase for the athletic apparel and footwear retailer.