Verizon and Sprint customers have a week to claim their refunds for unauthorized charges on their bills.
The two wireless carriers settled with the FTC after allowing third-party companies to charge customers for “premium” text messages without their prior consent — and allegedly burying them in bills. The activity has come to be known as “cramming.”

As a result of the settlements, both companies are now required to get customer approval before charging for third-party messages. 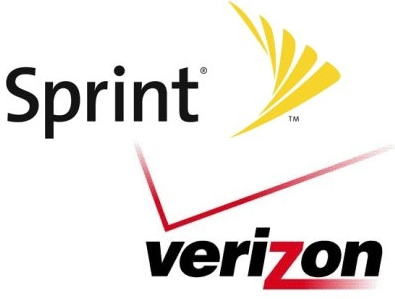 Current and former subscribers who had paid for unauthorized texts since July 1, 2010 can file a request no later than December 31, 2015 to get a refund. Verizon and Sprint both have online claim forms.

The work may not be worth the effort, which is one of the problems with these kinds of settlements.
Verizon (VZA) says refund amounts may be lower than expected depending on the total number of claims filed so it could literally be a couple bucks. The company also says it may not send out refunds if the total amount due is $3.00 or less.

Sprint (S) said that current and former prepaid customers (Virgin Mobile, Boost Mobile, Sprint Prepaid, and Assurance Wireless) are eligible for a one-time refund of $7.00.
All four major nationwide carriers have gotten in trouble for cramming hidden fees into bills.
In 2014, the FTC filed a lawsuit against T-Mobile alleging the company had charged customers hundreds of millions of dollars for third-party text message subscriptions for things like flirting tips, horoscopes and celebrity gossip.
That same year, AT&T agreed to pay $105 million to settle similar cramming accusations.