A bill to ban to imports from slave labor has passed the Senate and is headed to President Obama’s desk.

The bill, known as H.R. 644, would block the imports of any goods “made with convict labor, forced labor, or indentured labor” if signed into law by the president.

H.R. 644 would also eliminate the “consumptive demand” exception from the Tariff Act of 1930 that allows forced labor goods into the country if they are in short demand in the U.S. 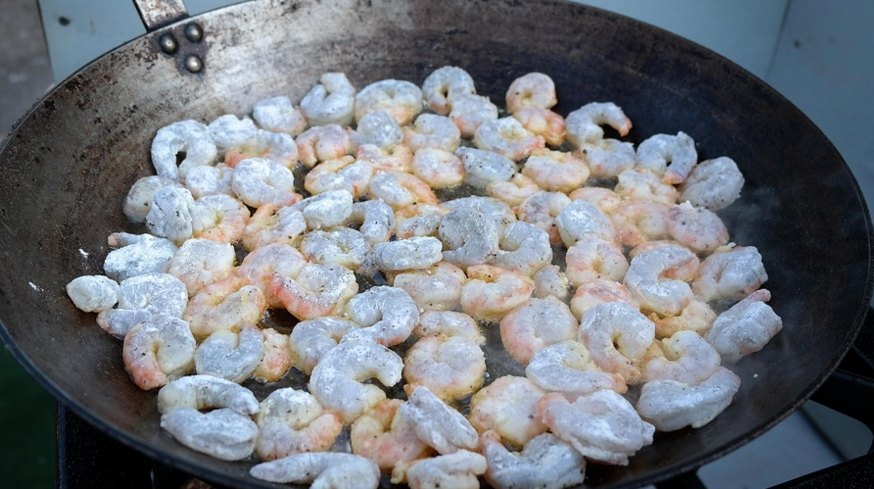 On Thursday, the Senate approved the bill 75-20. The House had previously passed the bill. The legislation stemmed from an AP investigation that much of the shrimp imported in the U.S. and sold at Walmart (WMT), Whole Foods (WFM) and Red Lobster was harvested by slaves confined to fishing boats in Asia. This did not sit well with anyone.
The AP report says that 2,000 enslaved fishermen have been freed as a result of the report. The bill also intends to block gold mined by children in Africa and clothing sewn by abused women in Bangladesh. Many don’t know what goes into good that come from overseas and this has been a eye opener for many.
Whole Foods denied that its shrimp came from slave labor. But Nestle (NSRGF) conducted its own investigation and found that its Thai seafood suppliers were in fact engaging in abusive practices.

A federal lawsuit was also filed against Costco (COST) last year demanding that the chain label its shrimp as coming from slave labor. Of course who would want to buy any product labeled like that?  The suit claimed that slaves on “ghost ships” were forced to fish and then locked into cages to keep them from escaping. At the time Costco said they were working with Thai authorities to “address the issues that have surfaced.”

What do you think of the bill? Will overseas providers just be more covert in how they make or retain goods?