Netflix has reported third-quarter earnings and it’s a big miss. Their earnings, per share came in at $0.07 on revenue of $1.74 billion and is missing expectations by a long shot.

Then following these results, shares were down as much as 14%.

But the company’s earnings webcast last week helped rally and Netflix off just about 1% near 5:35 p.m. ET yesterday.

On the user side, Netflix added over 880,000 members in the US, which was well below Wall Street’s expectations that the company would add 1.25 million users. Wall Street had based their estimate based the same quarter last year when the company added 980,000 domestic users.

In its earnings release Netflix said that, “Our over-forecast in the US for Q3 was due to slightly higher-than-expected involuntary churn (inability to collect), which we believe was driven in part by the ongoing transition to chip-based credit and debit cards.”

Additionally, International streaming ads came in at 2.74 million and this beat expectations to add over 2.45 million users during the quarter. In retrospect the second quarter of the company’s year added 3.3 million subscribers.

As for the fourth quarter, Netflix expects to add 1.65 million users in the US, below expectations for 1.81 million ahead of the report. The company expects earnings per share to come in at $0.02 in the fourth quarter.

Shares of Netflix were up about 125% this year as of Wednesday’s close. 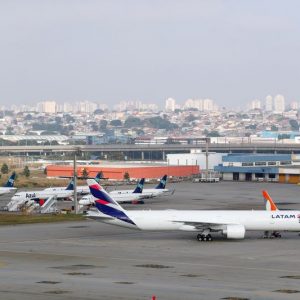 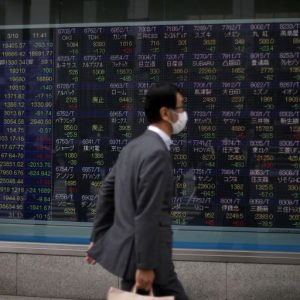 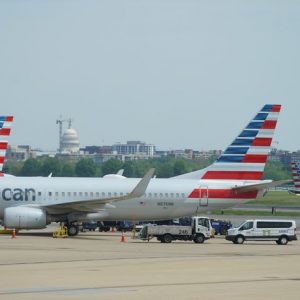 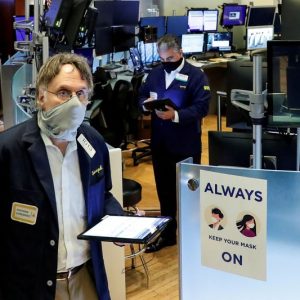